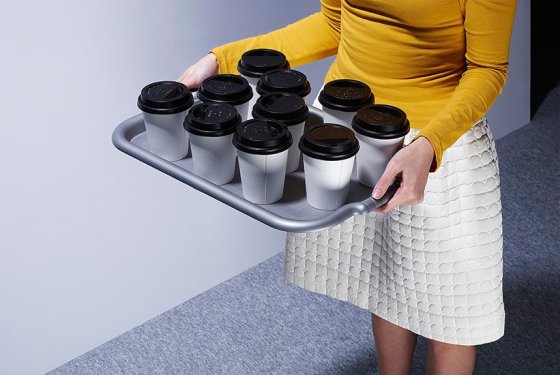 If there were an award for scummiest business practice, refusing to pay interns would get many a vote. But Jan Mortier, who until a year ago ran a “junior associates” programme through his thinktank Civitatis International, has upped the stakes by charging former interns (or trainees, as he prefers to think of them) a £300 fee for an employment reference.

Is charging someone for a reference after refusing to pay them as scummy as it gets? Sadly not. Young people are lucky if unpaid work is the worst deal they are offered: although the “junior associates” programme was advertised on Internwise, the three-month programme cost more than £1,600. (Mortier insists it was a training course, not an internship.) And the winner is …

But how on Earth did Mortier think he could get away with charging for references, never mind the extortionate fee of £300? His market is ambitious but terrified young people who are overqualified and unemployed – and there is easy money to be made from them, for three reasons.

First, they’ve been sent the message that they’re of little value to the economy. Government and businesses have spent the entire economic crisis suggesting that young people lack employable skills. Repeated references to these elusive skills rarely lead to any kind of specific mention of what they are – or an investigation into why schools and universities stopped teaching them just as the economy collapsed. If you’ve spent your life in education only to be called unemployable, the idea that you’d have to pay someone to say nice things about you doesn’t seem so far-fetched.

Second, while young people as a group tend not to have much money sloshing around, their parents and grandparents are supposedly doing OK. People wanting what’s best for their kids leads easily to the coughing-up of cash.

Third, when it comes to looking for a job, young people are so used to mounting hindrances that you can stick on another like an extra bottle on a drunk’s bar tab. Legend has it that people used to get a job by seeing one they wanted, and applying; then came the time when they needed qualifications to get the same job; then they needed better qualifications; then they would have to do an unpaid internship; then to prove it wasn’t all a fluke they’d have to get qualifications and do an internship.

Now, Civitatis would have you believe that if you attend its summer school you “will gain the advantage over others for internship (sic)”. So, £300 for a reference? Stick it on the bill.

But the damage caused by charging for references isn’t limited to the spineless gouging of money from naive young people trying to get their first job. A reference is immediately invalid once money changes hands. The value of a reference lies in the assumption that it’s an honest comment on a person’s job performance or character. The price tag Mortier has attached isn’t, as he claims, a “fair administrative fee”. It’s enough to make a pocket bulge, and certainly enough to be considered a bribe: no one pays £300 to be damned with faint praise. Anyone reading a reference signed by Mortier knows he’s been paid hundreds for whatever he’s written, so it will ring hollow.

Getting a job with worthless education and months-long application processes is already hard enough. If this idea catches on, references as a measure of a potential candidate will be as devalued as our degrees.

The tweets of the jobless